It’s now almost four months since I’ve watched A Star is Born and I’m still kind of obsessed with it.
Since the release, I’ve listened to the soundtrack at least 1000 times, also listened through all Lady Gaga albums multiple times and watched so many Bradley Cooper movies. I honestly can’t wait for the DVD release.

Filming locations are always a fun topic to me, especially of movies I like. So I did some research for the A Star is Born filming locations and found out that I’ve actually visited (or passed by) some of them when I was in California.
(attention: spoiler alert!)

This is definitely one of my favorite scenes of the movie: the parking lot scene. The night that Ally and Jack met, they have a “date” at the parking lot where she starts singing the first version of “Shallow”. It’s basically where it all began…
I didn’t visit the original store, so I’ve only got a photo from another super market in Los Angeles but this is the real address:

Ally’s family house is located in Angelino Heights which is one of the oldest parts in Los Angeles. The district is located between Echo Park and China Town.

Jackson’s driver brings Ally and her friend to Jackson’s concert where they eventually perform Shallow together. This was shot at the Greek Theatre, located in Griffith Park. On my way to the Griffith Obersavatory I passed by the entrance of the Greek Theatre but I’ve never been in there. But it’s definitely a dream of mine, so let’s see what the future holds.

Probably one of the most saddest scenes of the film was when Ally sang “I’ll never love again” in honor of her late husband Jack. This scene was shot in the Shrine Auditorium, near Downtown.

Many of the gigs they had were shot during festivals like Stagecoach or the famous Coachella festival, near Palm Springs. Also Jack’s scene where he visited the pharmaceutical center was shot in the Palm Springs Convention Center. 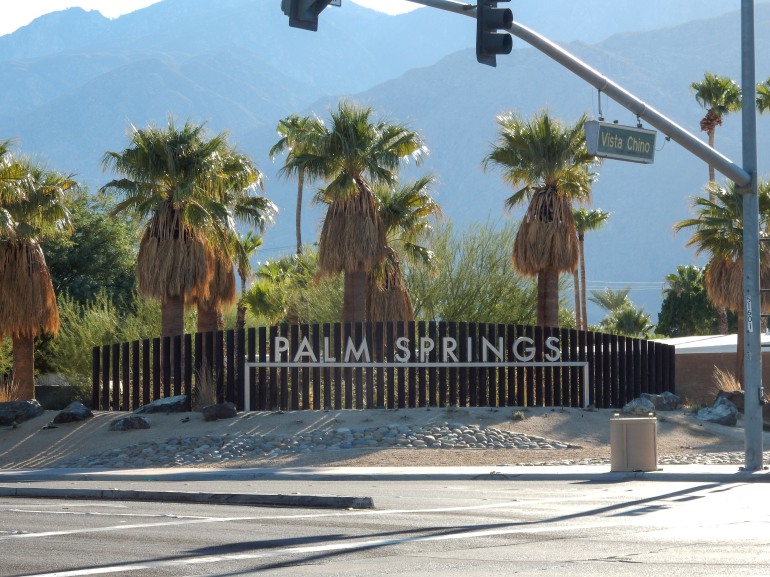 6. Ally’s and Jack’s talk before the Grammys: The Hollywood Roosevelt Hotel

Before Ally attends the Grammy Awards, she and Jack have a conversation on a roof top above Los Angeles. When I watched the movie I recognized that there is a little yellow McDonald’s sign in the background. I knew this location and it made me think of the time when I was in Los Angeles. 😆

A post shared by The Hollywood Roosevelt (@thehollywoodroosevelt) on Dec 28, 2018 at 3:01pm PST

Standing on the roof top, Jacks shows Ally the big poster down on the street which is located on the Sunset Boulevard. Fun fact: they indeed put up a poster, like the one in the movie. I wish I was there when it was up.

The so called cop bar which Ally and Jack go to is the Short Stop bar, near to the Dodger’s Stadium and the LA Police Department. Now it makes sense that they call it cop bar in the movie.
And guess what: When I was in Los Angeles in 2016, me and my dad passed by the police academy and saw the Dodger’s stadium from the outside. So we were pretty close near “Short Stop”, without knowing it… 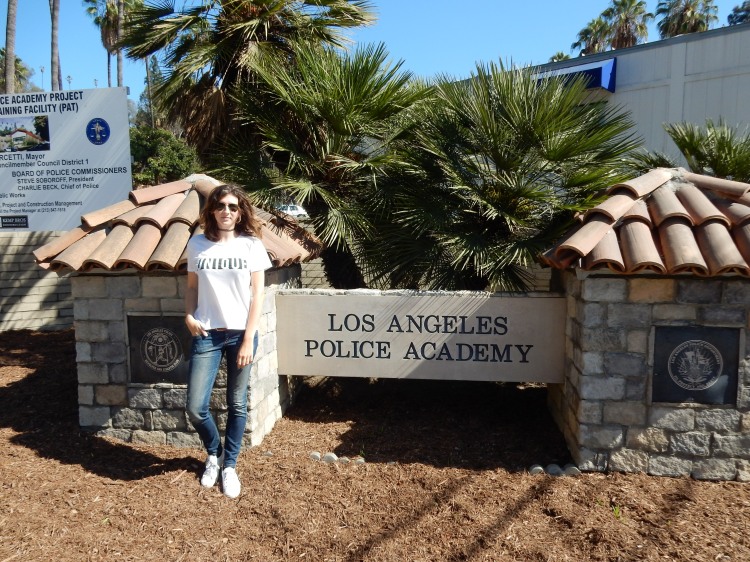 What about you: are you a movie fan and also love to check out the original film locations?
And have you even visited some of the locations above? I’d love to know.

I was so excited for January 21st  when the Oscar nominations were revealed and even happier when I heard that A Star is Born is nominated for eight Oscars!
Unfortunately, Bradley Cooper isn’t nominated as the best director which I was hoping for. But nevertheless… let’s see if they win and if so, how many prizes.

Take a look at my post of the “5 quotes from A Star is born that makes you think about life“.
Because A Star is Born is not only a dramatic-romantic movie, it goes way beyond.. there are so many wise quotes. 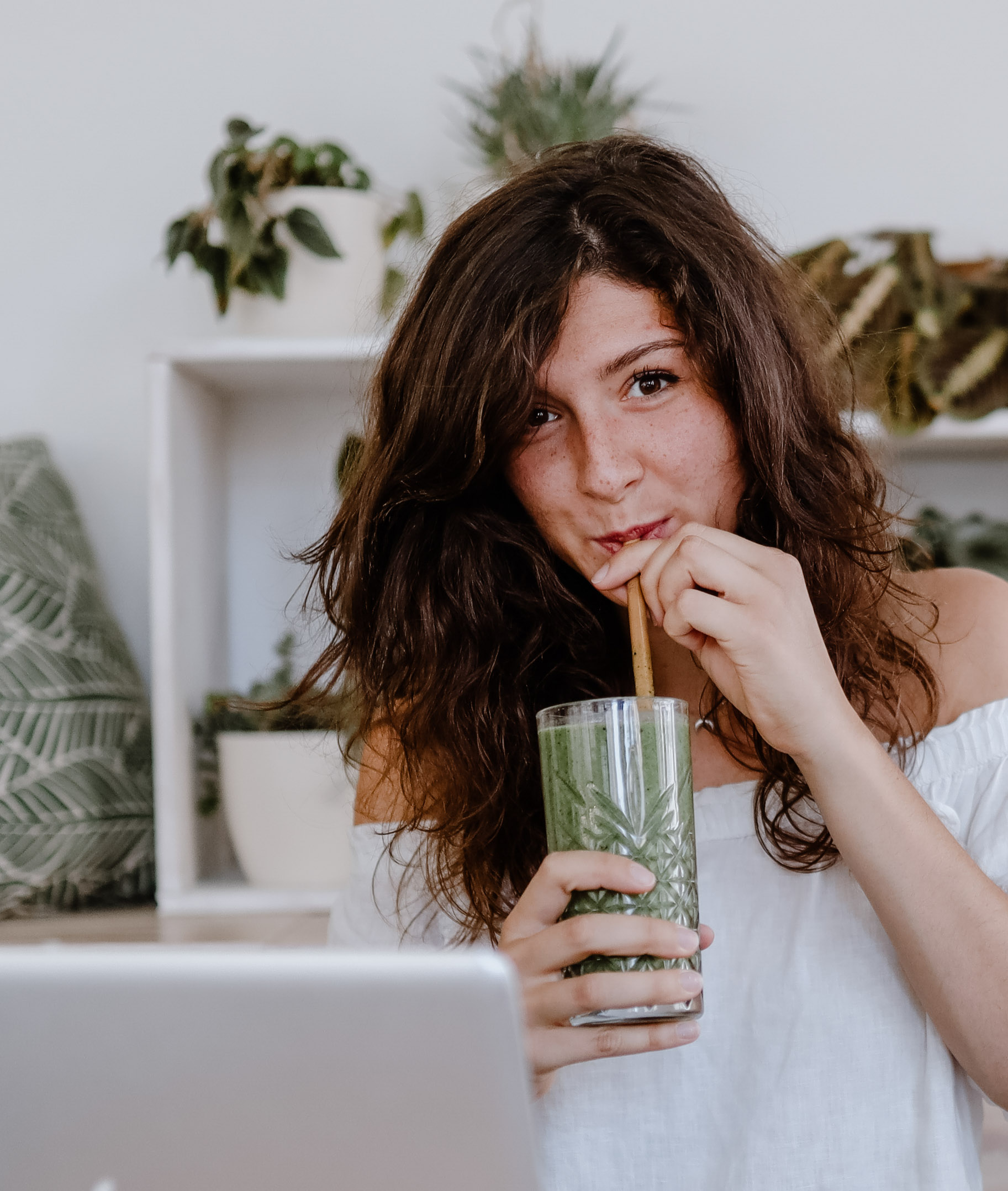 I’m Sabrina. Welcome to my blog palmtrees and sunshine.

Here I combine two of my greatest passions: traveling and a holistic lifestyle.

You’ll find tips about destinations and travel diaries as well as tips how to live a more conscious lifestyle, aligned with your soul. I write about spirituality, the Law of Attraction and the power of our mind. Welcome to this positive place and feel inspired.
Namasté.